TAIPEI, Taiwan, April 25, 2022 - Mushrooming data centers, intelligent vehicles and the infusion of IoT in all things electronic are piling enormous pressure on the storage sector to keep pace. As prices tumble per gigabyte of storage, many industry players are starting to look to UFS chips to replace current eMMC memory chips for the storage needs of electronic gadgets.

Industry norms usually nudge engineers towards collaboratively developing a “Universal Programmer”—a single, universal IC-programmer that programs a wide range of IC devices. However, due to multifarious technical constraints in programming UFS devices, many industry players have opted for “Dedicated Programmers” instead—essentially a quick-fix set-up that links the programmer to a separate adapter board to access UFS chips.

DediProg has long noticed this cumbersome bottleneck and has therefore pioneered the NuProgPlus series. It aims at unpicking the inflexibility of those cumbrous Dedicated Programmers, with the goal of making them flexibly universal, and prompt. The NuProgPlus is therefore an elegant Universal Production Programmer that supports UFS memory, e-MMC, MCU, NAND Flash and SPI Flash chips, as well as components of many other categories. Clients will therefore use only one single programmer for all their chip-programming needs, thus realizing the twin goals of flexible “ALL-IN-ONE” universality and “UFS-Ready” promptness. 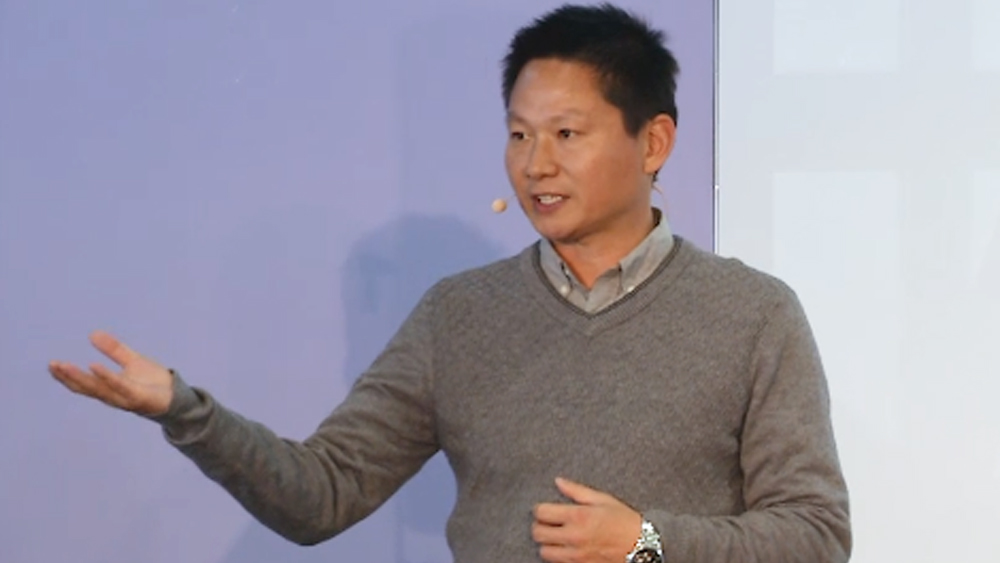 Mr. Tsao, Chung-Yung, CEO of DediProg, is evidently proud of his team’s achievement: "We have an excellent R&D team involved in early-stage technology development. What's more, UFS is known for its complex communicational protocol, which is the reason why many competitors find it difficult to overtake us."

There are currently two main UFS programming architectures on the market: the highly scalable FPGA core architecture, and that aforementioned ASIC-device-to-UFS-chip configuration. The NuProgPlus programmer uses the FPGA architecture, which means it can promptly tune access to UFS chips without adding any special adapter board. For instance, if a UFS chip is upgraded to a new specification, an FPGA-based device can readily resolve compatibility issues within a few weeks. In contrast, an ASIC-based device will need at least six months of development time for a new ASIC device to support that new specification, or risk compatibility pitfalls that notoriously arise from the slightest disparities between different UFS variants.

FPGA-architectured NuProgPlus has five key manufacturing advantages: it is able to support UFS chips of 512GB and above capacities; it offers the direct programmer-to-chip configuration which circumvents the USB transmission restriction; it requires a lower performance load on its host computer; it manifestly shortens data download time; and it can flexibly be installed on the DP3000-G3 automated handler, known for high efficiency up to 3,600 UPH and fits 96 sockets. 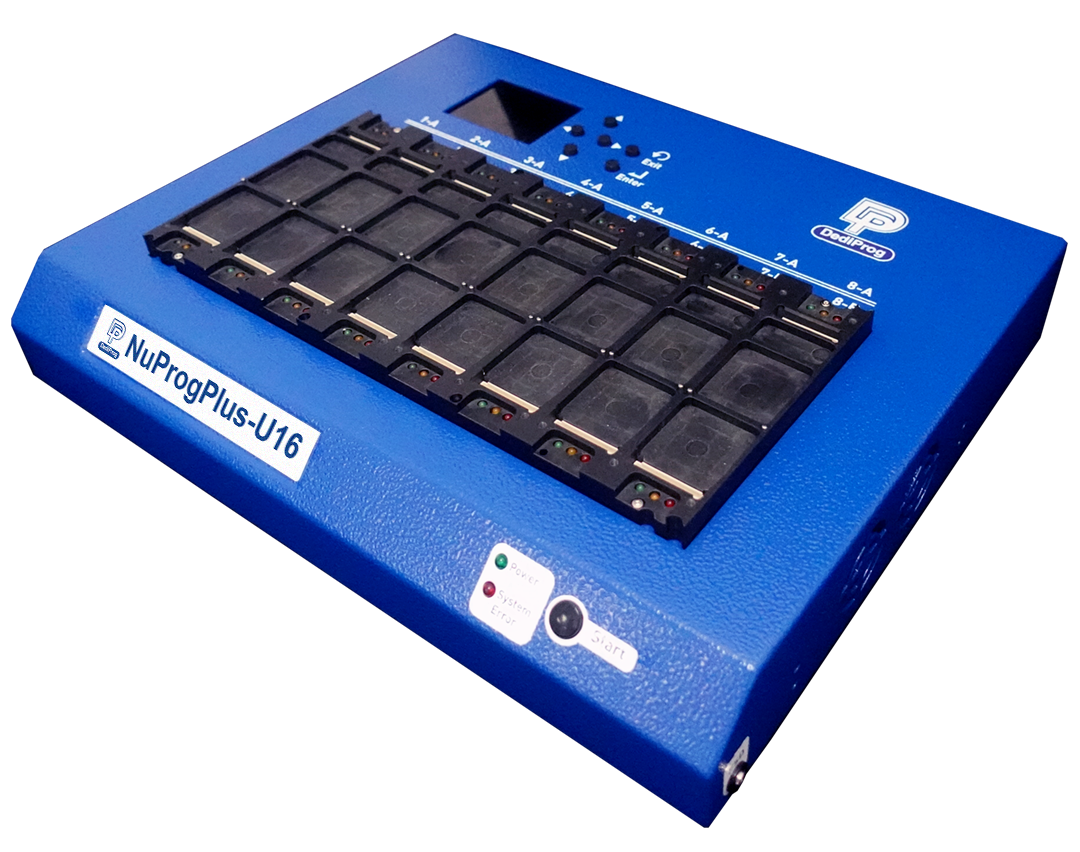 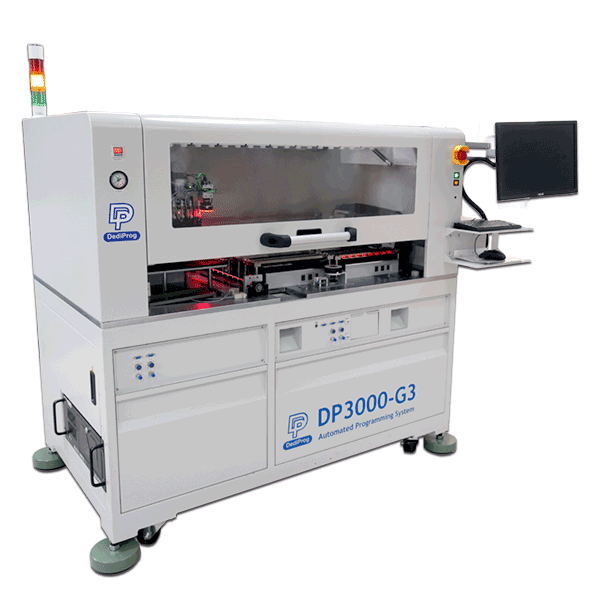